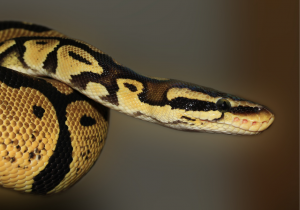 Snakes are possibly one of the topmost answers if you ask people about their worst fears. While there are many who would take snakes as pets, there are so much more who are terrified of them and wouldn’t even dare to touch even the least dangerous species. If you’re scared of snakes, the least you can do to feel better is by knowing more about snake facts.

Snakes belong to the Animalia kingdom, Reptilia class, Squamata order. They are under the Serpentes suborder. They are described as legless and elongated carnivorous reptiles. Snakes look similar to each other and it’s easy to tell that a snake is one when you see one. Snake species differ in size, length, and color.

Some snakes could be very tiny while others can grow very long and large. 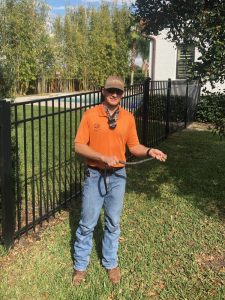 Florida is home to over 50 snake species. While most snakes would rather live in the wild where they can be away from humans and near their source of food, some of them wander into homes and offices.

Owlcation shares that only 6 out of the many snake species in Florida are considered dangerous and sometimes deadly. They are:

If you spot a snake in or outside your home or office, you must call for professional assistance right away. Animal Wildlife Trappers is the company to call for immediate snake removal Orlando. We are also in Maitland, Longwood, Winter Park, Lake Mary, Deltona, and nearby areas. Call 352-267-0546 to get a free estimate.